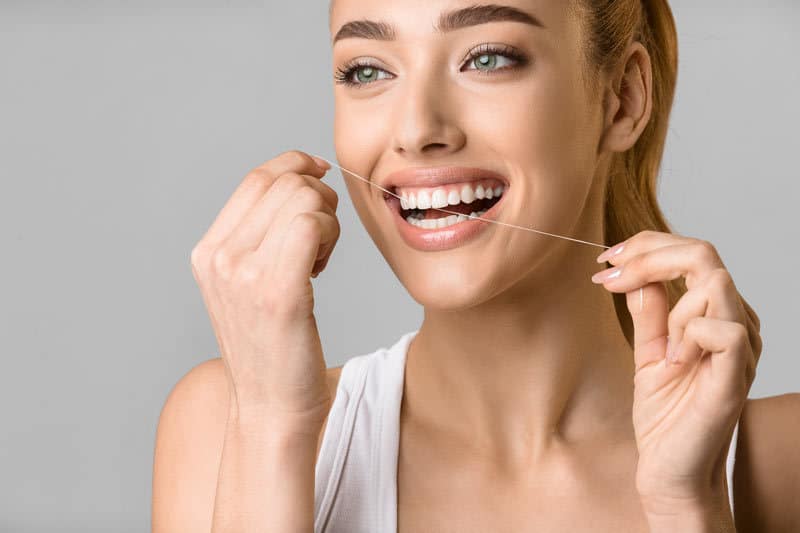 In recent years, the link between gum disease and Alzheimer’s has been talked about, considered and debated. In 2019 a study sponsored by a biotech startup Cortexyme Inc. confirmed that the plaque that caused gum disease is, in fact, a contributing factor in Alzheimer’s.

For decades Alzheimer’s disease was thought to be caused by a protein called beta-amyloid that would malfunction in the brain. In 2019, research is showing that beta-amyloid is a symptom but not the culprit of the condition. Now, scientists are examining evidence of bacteria involved in gum disease called Porphyromonas gingivalis as the likely cause. Toxins released by P. gingivalis called gingipains can foster brain damage that brings on Alzheimer’s. In studies conducted on mice, when P. gingivalis reaches the brain it destroys neurons and reproduces all the features of the condition. 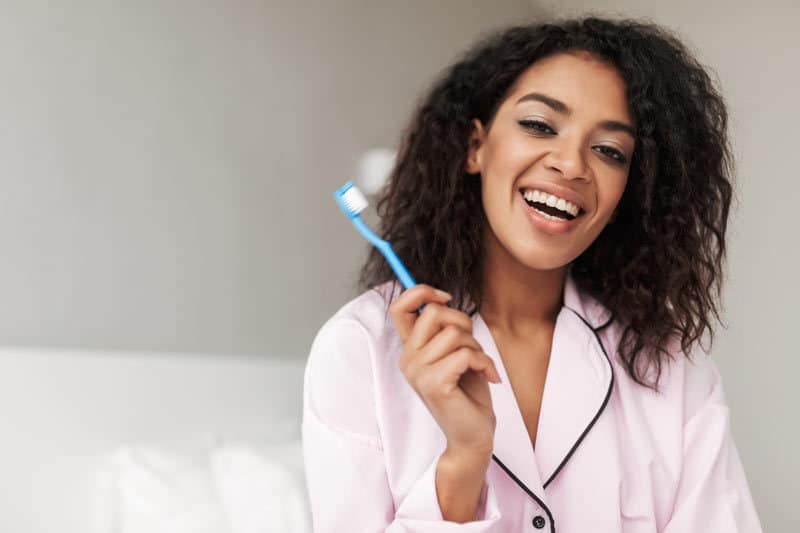 The first stage of gum disease is gingivitis and occurs when bacterial plaque flourishes on the surface of the teeth. Over 50% of adults experience gingivitis and are generally reversible with brushing, flossing and regular visits to the dentist. However, if it is left untreated “sub-gingival pockets” can form between the gum and the tooth. Once these pockets are filled with bacteria, the gingivitis spreads to the peridontitis and this is where the elimination of gum disease becomes almost impossible but can be controlled with proper care.

The best thing that you can do is ensure that you are flossing and brushing every day and making regular checkups a priority. If you have gum disease the same idea applies. The great news about this Alzheimer’s revelation is that the simple act of caring for your teeth can help to reduce the chances of getting the disease. If you want to learn more about the research you can find information at these links: